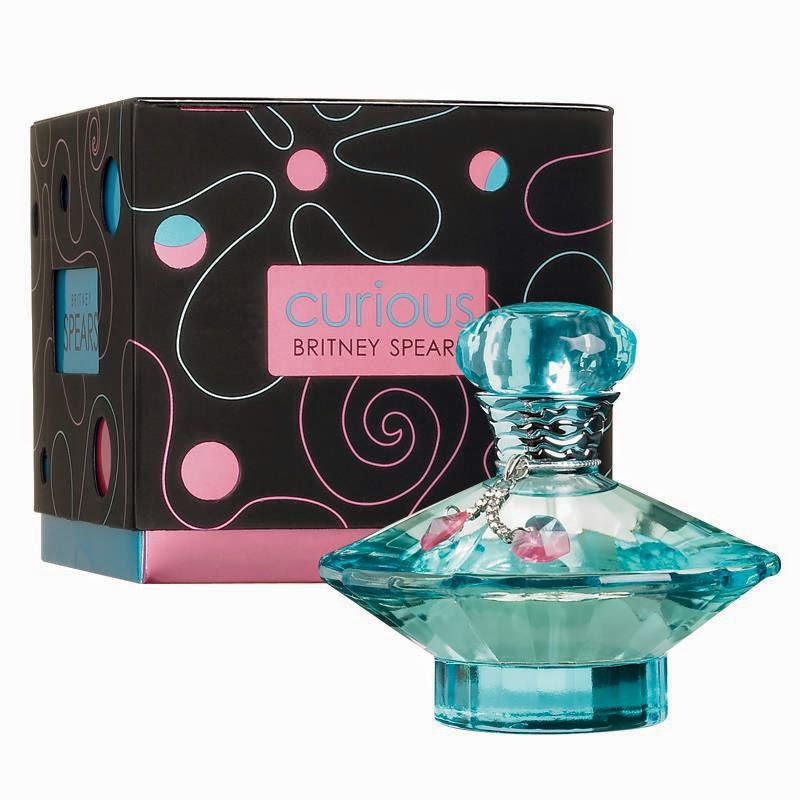 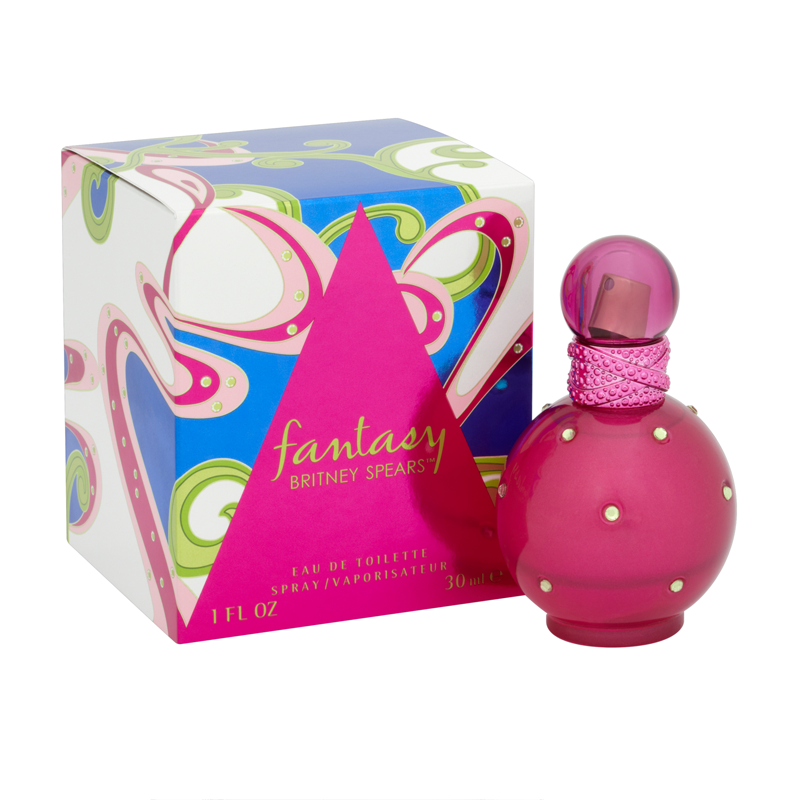 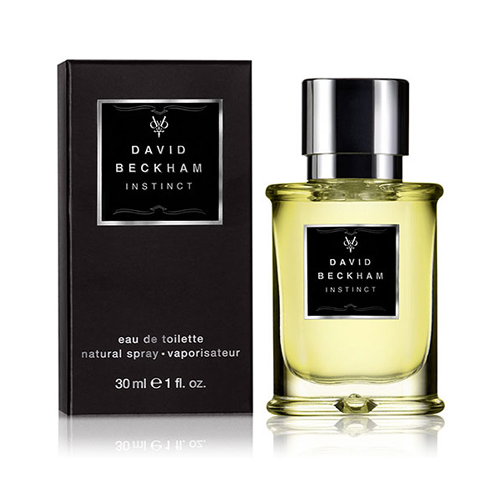 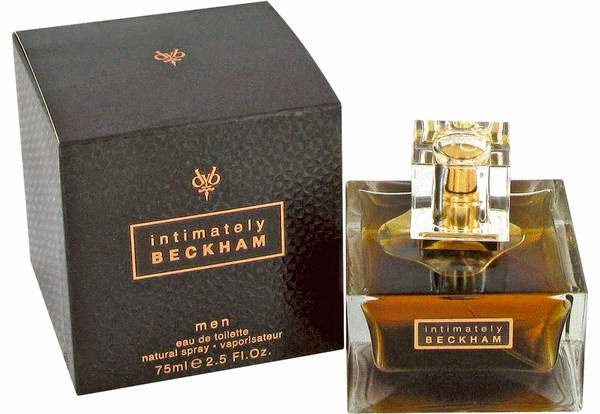 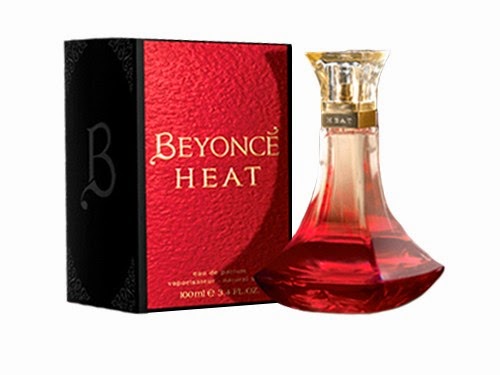 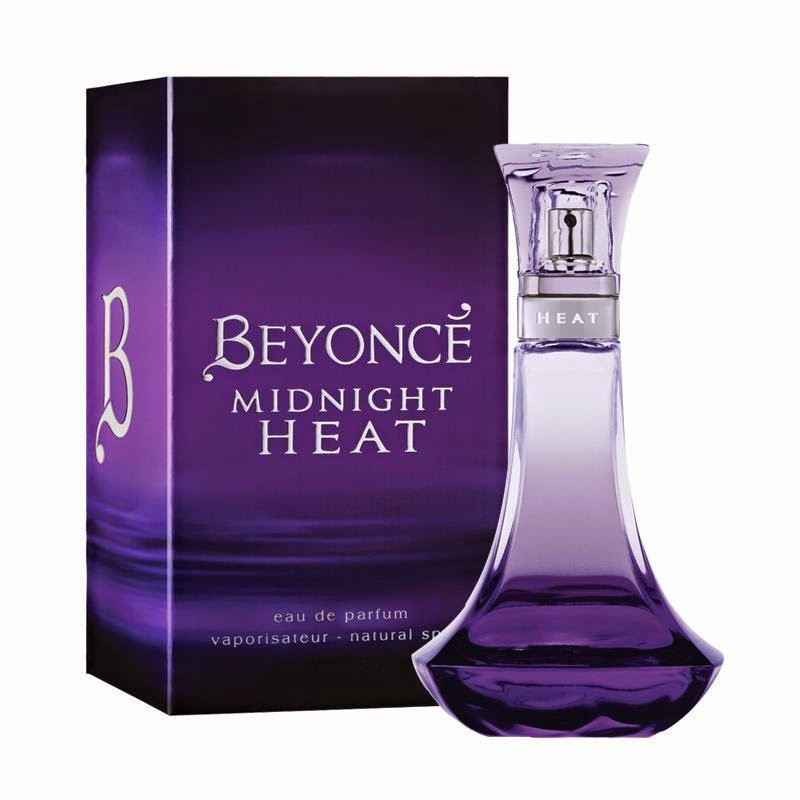 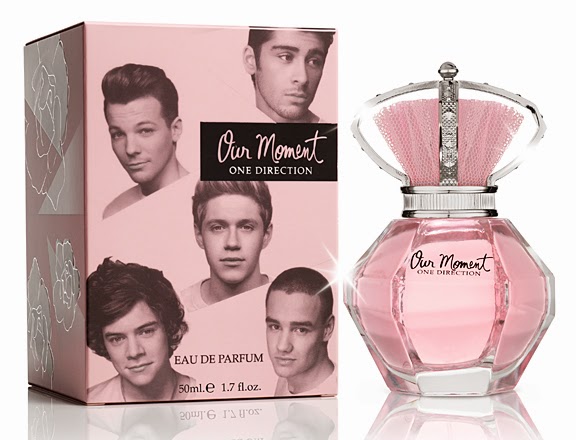 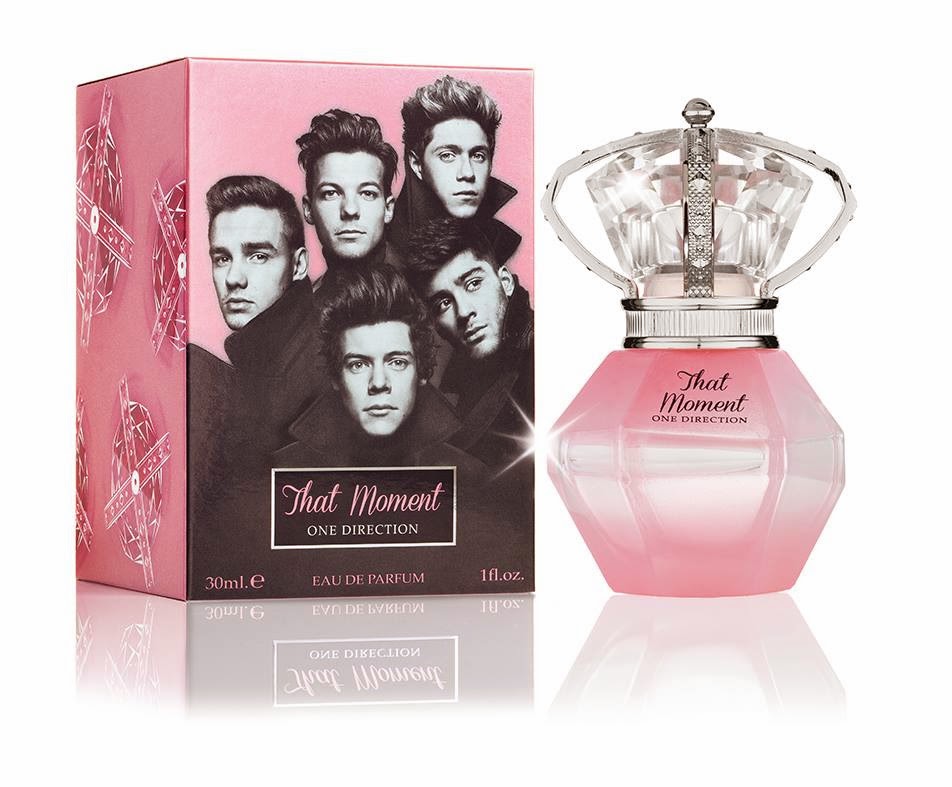 How Celebrities Use Social Media [Infographic]

Posted by Fragrance cosmetics perfumes at 04:53 No comments: