Fragrance trends for the EMEA region 2019

Want to know where the fragrance trend will be reaching in 2019? Let’s take a look at the four big predictions made by Bell Flavors & Fragrances to get an insight into it.

As per the New Year’s fragrance trends renowned themes with fresh interpretations will get very much popular, said the company.

Already hidden aspects of France, inner peace, coral and the new positive image of hemp, work as a colour trend and have been inspirations for creating new branded fragrances. 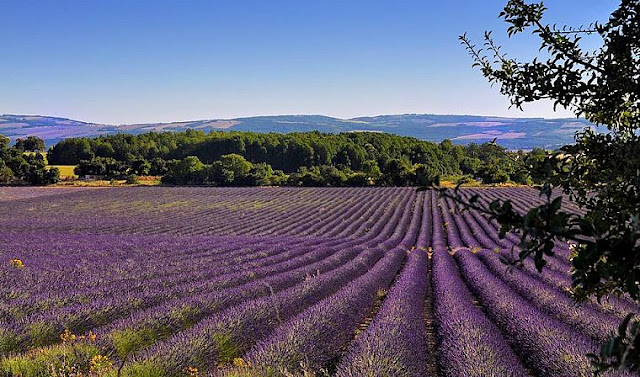 According to Bell, no other country than France represents elegance and luxury and it believes that this will typically be the reason for fragrance in the new year.

The focus will be on the jewels of breath taking landscapes between Cote d’Azur and Brittany with exciting variations of lavender alongside. For instance the popularity of sea fennel with truffles and oleander as plants less used in cosmetics has increased, the company explains.

The former was chiefly found in the gourmet kitchen so far and its appearance reminds of algae. The fresh yet salty-bitter fragrance of the umbel lifer is ideal for not only personal care products but for detergents as well.

Whilst because of the exotic feature the sea fennel is primarily used all alone. The luxurious fragrances of oleander are found mainly in combination with other subtle distinctions. For instance the floral scent with sparkling champagne notes turns into a pleasant combination which provides refreshing notes in day-to-day life. 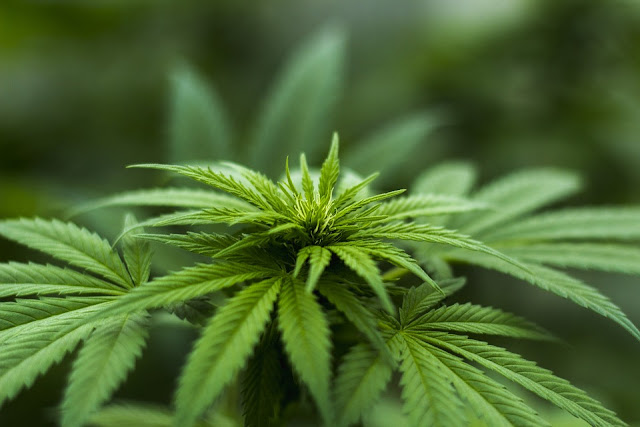 Personal care and beauty product creators have been increasingly shown their interest in Hemp, CBD oil and cannabis and according to Bell this applies to fragrances as well.

While hemp could only be discussed privately, few years ago, the ornamental and useful plant is now increasingly found in the beauty elements. 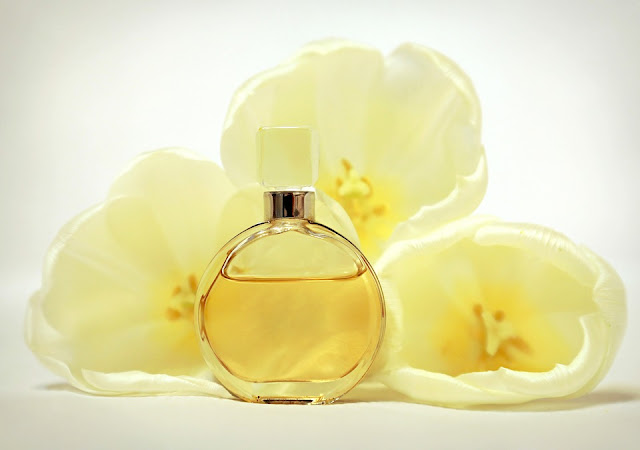 Bell says that products that can provide a pampering feature will become more popular this year due to increasing stress and pressure these days.

In this fast-paced world the relaxing moments have become most important commodity and branded fragrances helps in establishing that inner peace and find time for you.

Both fresh & little spicy elements are perfect for this purpose and these are also used in aromatherapy. Generally soothing and soft fragrances that are not too sweet or dominant are effective. 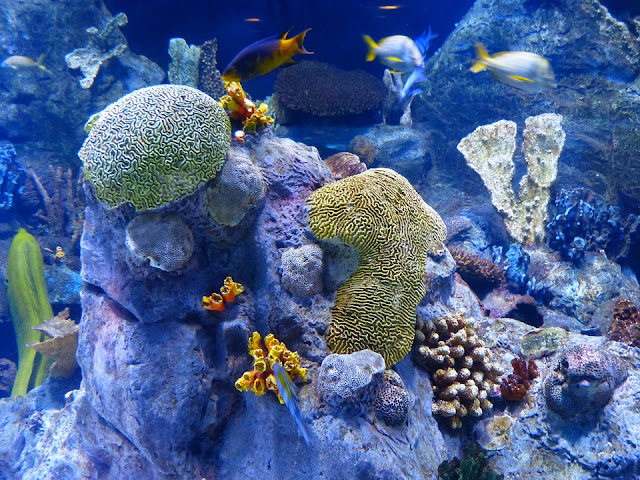 Bell says that fragrance producers can take inspiration from living coral which was picked by Pantone as its colour of the year for 2019.

Coral red with a touch of golden undertones is a perfect combination of the digital world and the natural space. It is a soothing colour that is found in nature as well as has a powerful presence online.
Posted by Fragrance cosmetics perfumes at 07:51 No comments:

Perfumes for the fashionable office woman in you

We all love heavy signature branded perfumes but in the environment where there are some rules and restriction, where the prime motive is to make money and increase productivity or sales, keeping your perfume to yourself is a good option.

Here is the list of 4 perfumes for the stylish office going woman: Just like a summertime shower storm, this perfume is innocent and unpredictable. Delicate nature of mint, Lemonade stand and presence of jasmine with the sugary sweetness, make this perfume the best choice of stylish you. Carefree happiness of a child is perfectly bottled up in this fragrance. 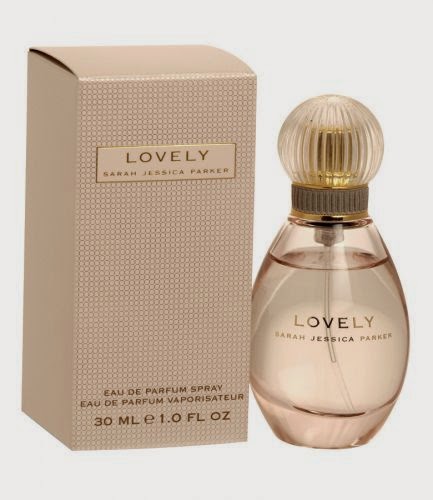 This perfume is the best choice for the women who don’t hesitate a bit in showing their attitude irrespective of the circumstances. Lovely won’t leave a trail behind you but it will promote an instant positive vibe which I guess is more necessary. You can win the day with the right attitude.

You need all the confidence, if you want to show the world that you are the perfect candidate for the task. In that case, your perfume acts as a lucky charm. It creates a positive atmosphere around you. 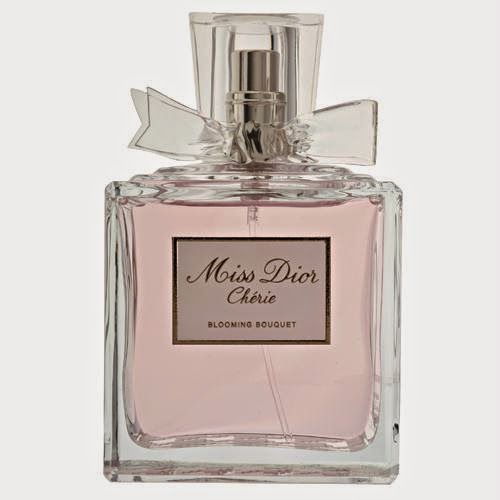 Own the world by wearing this magical perfumes which itself speaks the volume about the wearer.
"I have created this perfume to dress each woman in the scent of desire and to see each of my dresses emerging from its bottle…"- Christian Dior 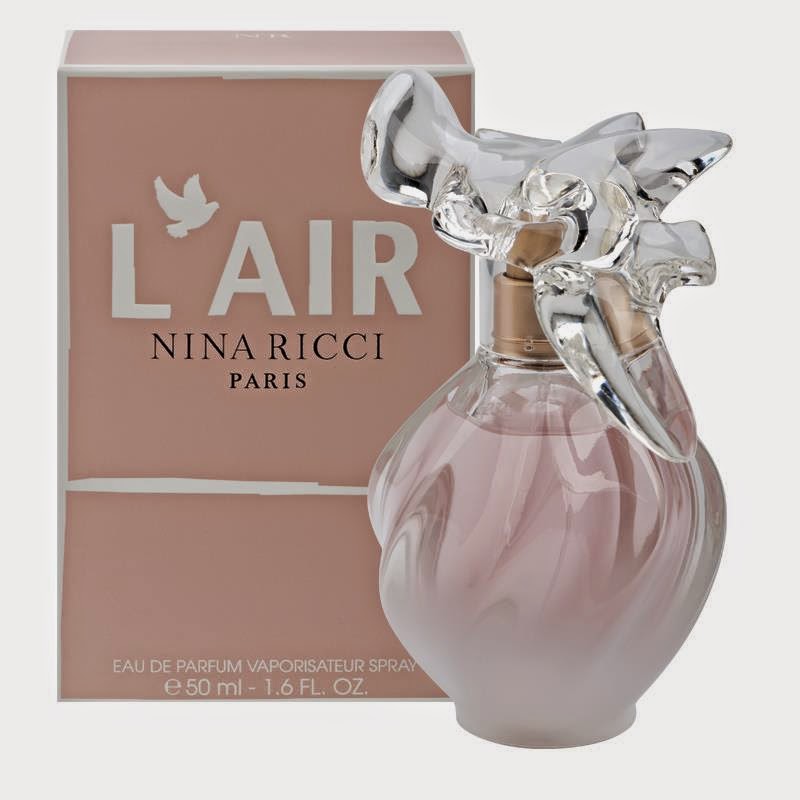 This floral perfume with the light and airy notes will calm your mind down and create a relaxing ambiance. It smells unique and lasts longer than any other one.
Posted by Fragrance cosmetics perfumes at 07:28 No comments: