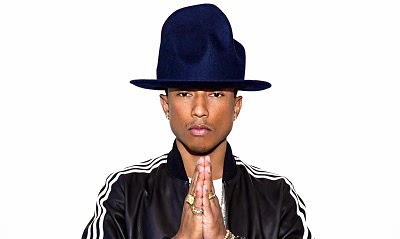 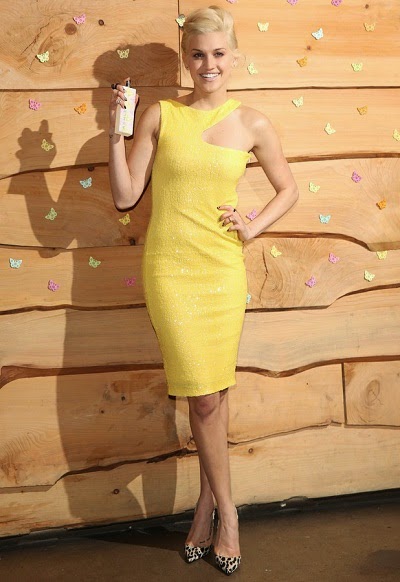 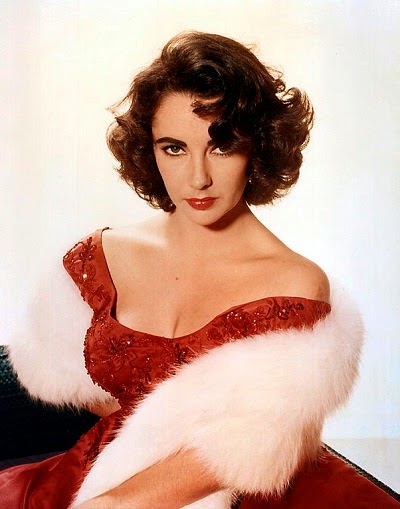 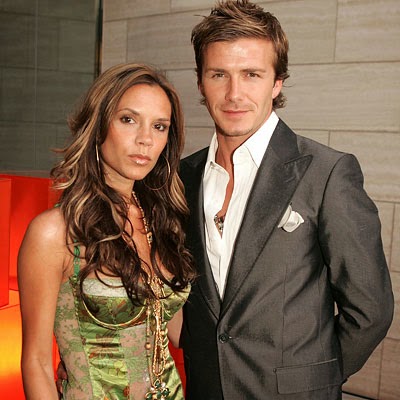 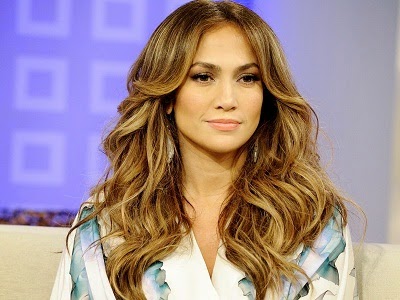 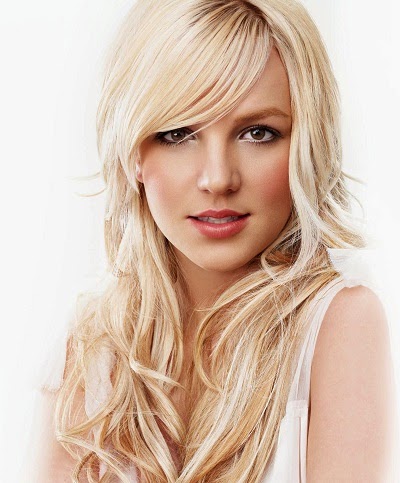 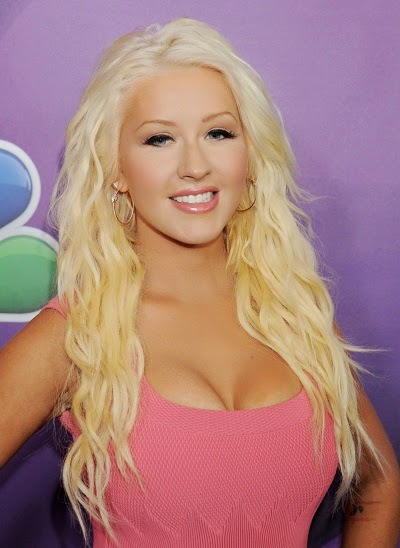 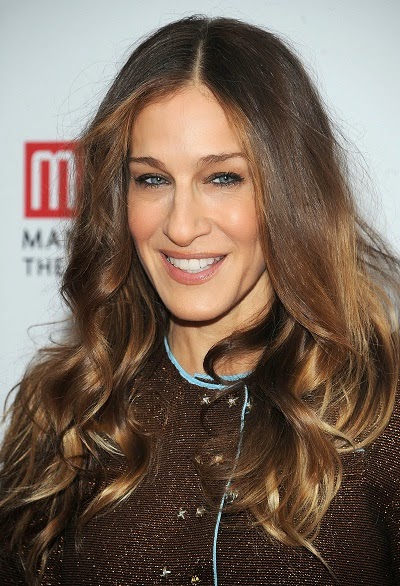 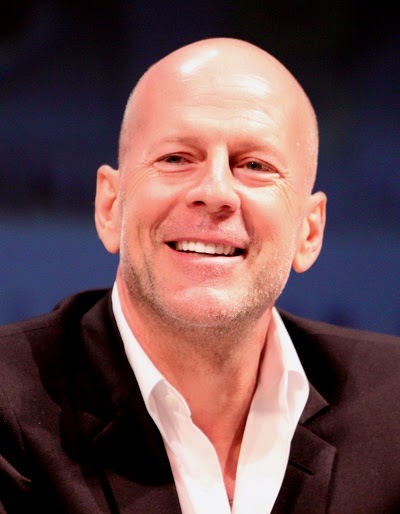 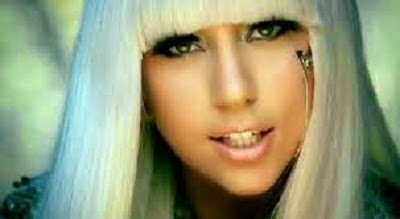 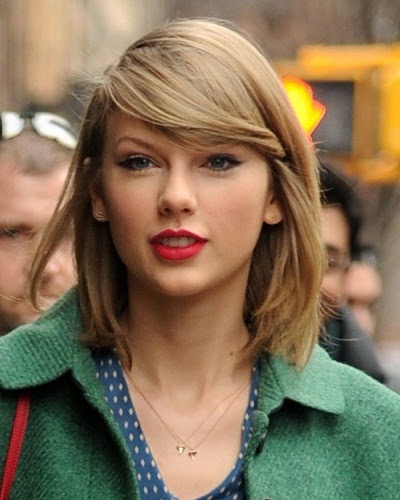 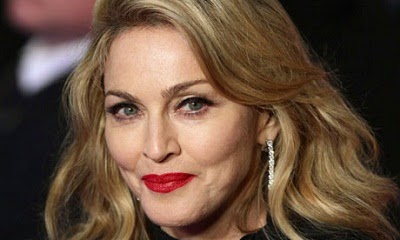 Posted by Fragrance cosmetics perfumes at 07:24 No comments: